THREE DAYS, THREE MUSICALS, THREE THEMES, THREE SHOWS!
If you love musical theatre, singing, dancing, craft, dressing up and performing join Dazzle at one of the Musical Theatre Days this Summer.
From the bottom of the ocean in The Little Mermaid, the African Savannah of The Lion King and the glamorous 50’s Hairspray these individual days will include themed craft, learning and developing a medley of routines, vocal and choir work and performing to family and friends when they are collected at the end of each day.
The Summer Musical Theatre Days are for boys and girls aged 5-11 and will be held at MInchinhampton Youth Centre on Tuesday 6th-Thursday 8th August 10am-3pm each day. The cost is £30 per day or £75 when booking all three days.

Moya trained on the Foundation in Acting Course at Italia Conti Academy Of Theatre Arts in London in 2017. She has since worked as a Character and Parade Performer at Disneyland Paris. Her experience living in Paris, as well as Berlin, has widened her cultural understanding, essential for her career as an actor, teacher and theatre-maker.

More recently, she has written, directed and performed in her own one-woman play ‘asimplelife’ which explores the impact of social media on young people.

Currently, Moya is teaching drama and interactive storytelling with various companies throughout Gloucestershire, as well as being involved with a range of local theatre, film and events projects.

She loves helping children explore their imagination and creativity, as this is what attracted her to performing in the first place, and hopes to inspire others to be ambitious and pursue what they are most passionate about.

Hi I’m Harriet! I’m 18 years old and I’m studying musical theatre at Performance Preparation Academy in Guildford. I’ve just finished my foundation year and I’m going to start my 3 year diploma in musical theatre in September. I’ve always had a love for musical theatre since a very young age and have been lucky enough to study it and be in productions all my life. It’s my biggest passion. I love musical theatre because it makes me happy and the thrill of performing in front of lots of people doing what you love and what you’ve worked so hard for is a feeling like no other. The musical theatre community is amazing and I think it’s great to support people who love doing it and to embrace it. I’m so excited to be working with Dazzle this summer and I can’t wait to meet and work with you all!

“Hello, I’m Henry and I’m 17 years old. I have just finished 6th form at Tring Park School for the Performing Arts on the musical theatre course and am taking a year out before auditioning for further training on degree courses!!
I feel extremely fortunate to have been involved in various performances ranging from West End musicals to UK dance tours with many different company’s and organisations!!
I thoroughly look forward to working with the Dazzle team and help others to love performing as much as I do!!”

There is nothing like Musical Theatre to bring together a group of children and there are so many benefits. Having a regular creative outlet is not just part of a well-rounded education – it is essential for a child’s emotional health and well-being. Producing a show, however large or small, brings the arts together.
Besides being incredibly fun, musical theatre helps young people develop many of the skills necessary for success in today’s world:
Self-Confidence: Throughout a rehearsal and performance process, young performers discover how to take creative and emotional risks and learn to trust their abilities.
Literacy: Children increase reading and writing skills at their own pace by immersing themselves in the story, reading and re-reading their scripts, memorising their lines.
Communication: During rehearsals, children learn how to articulate their thoughts and questions and carefully listen to direction in order to improve their performances.
Imagination: Theatre is most dynamic when the imaginations of its participants are fully engaged. Children make countless interpretive choices in design and performance to create a detailed, fictional world for their parents
Public Speaking: Whether performing for their peers during rehearsal or for their parents during a performance, the children gain expertise and confidence speaking in front of a group.
Teamwork: Theatre requires extensive creative input from all its participants. Children build ensemble by working together to rehearse, construct, promote, and perform their show.  Every role – whether onstage or behind the scenes – is vital for a show’s success. 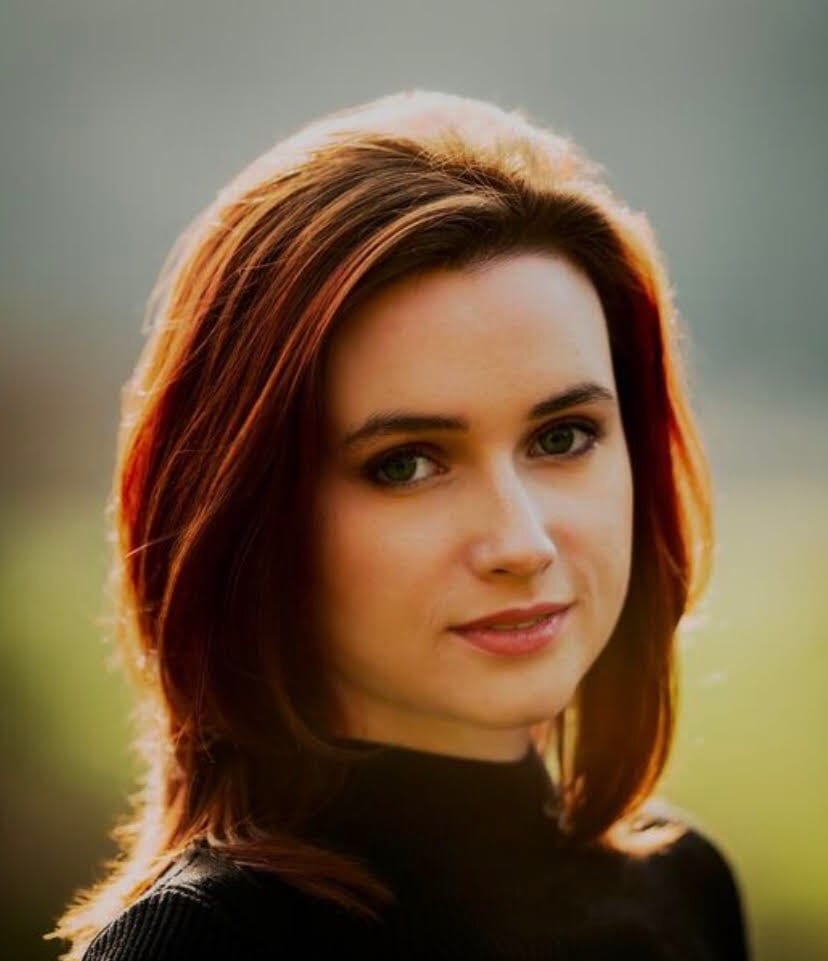 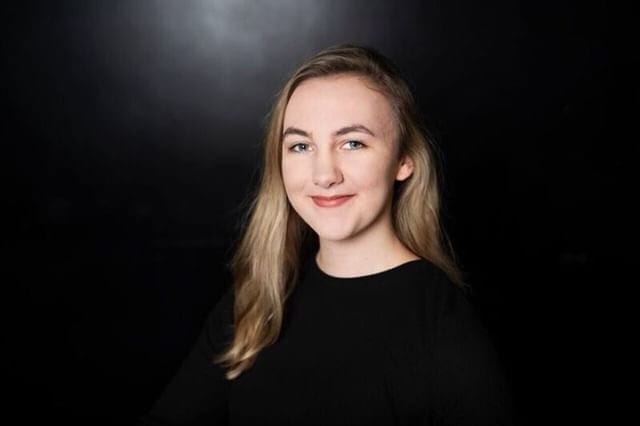 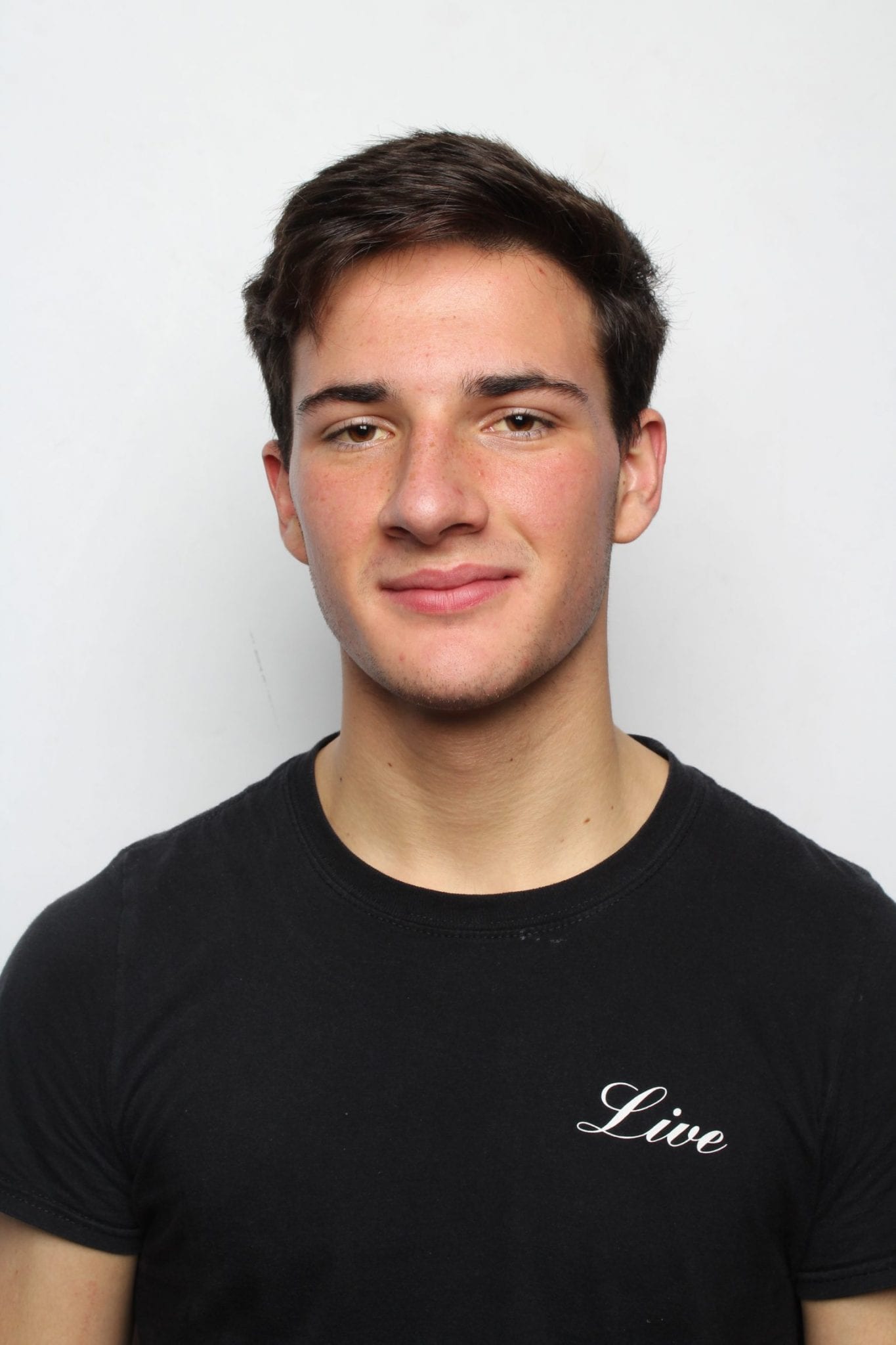