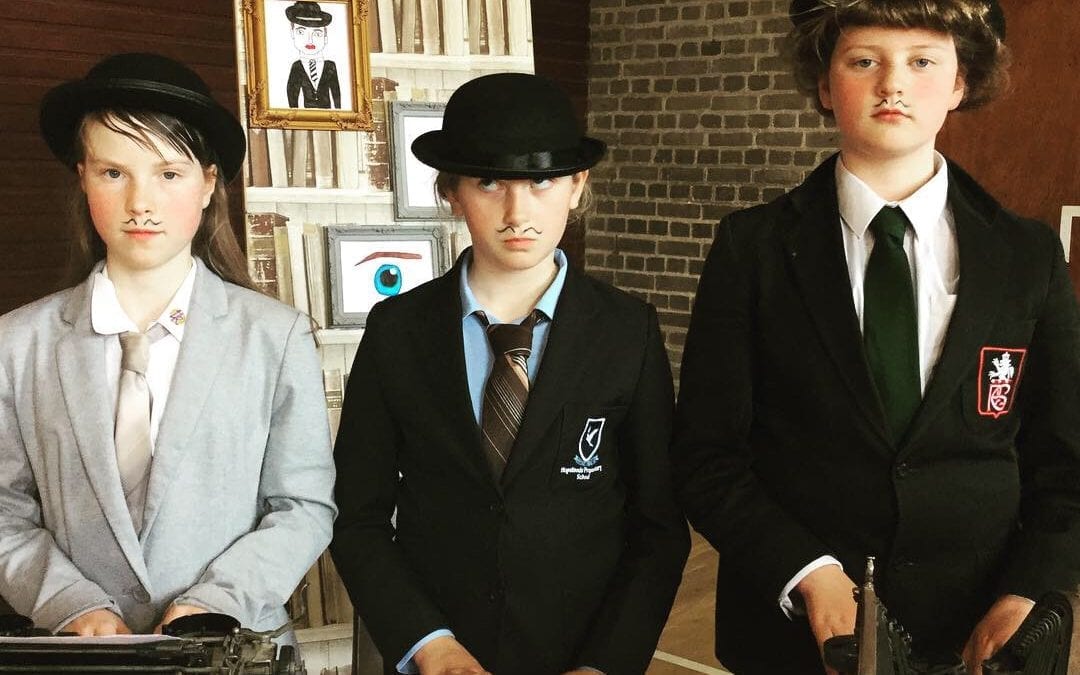 With no summer school productions or holiday theatre workshops, Dazzle has really missed the unique drama opportunities we can usually offer and your kids will be missing these too. We still cannot safely perform to an audience at the moment which means the normal end of workshop performance is impossible. BUT, all is not lost, we have created a truly unique experience for local children who have the acting bug…. A TV ACTING COMEDY SKETCH SHOW!
Join the Dazzle team for 4 days of slapstick, laughs and sillyness as we have have fun working on some of the most famous classic TV comedy sketches including Monty Python, Morecombe and Wise, Only Fools and Horses, The Two Ronnie’s and Wood and Walters! Abridged and adapted scripts for this younger group. The group will also improvise and devise their own unique comedy sketch to be included in our finished film. By exploring and developing the serious art of comedy, acting to the camera, comic timing, techniques and cues, physical comedy, green screen acting, lighting effects, storyboards and the group will gradually create our own professionally filmed sketch show with the fab assistance of Alan Vaughan of Eye Witness Video. Option to stay until 5pm for the Big Screen Movie in the hall with popcorn & hot choccy!